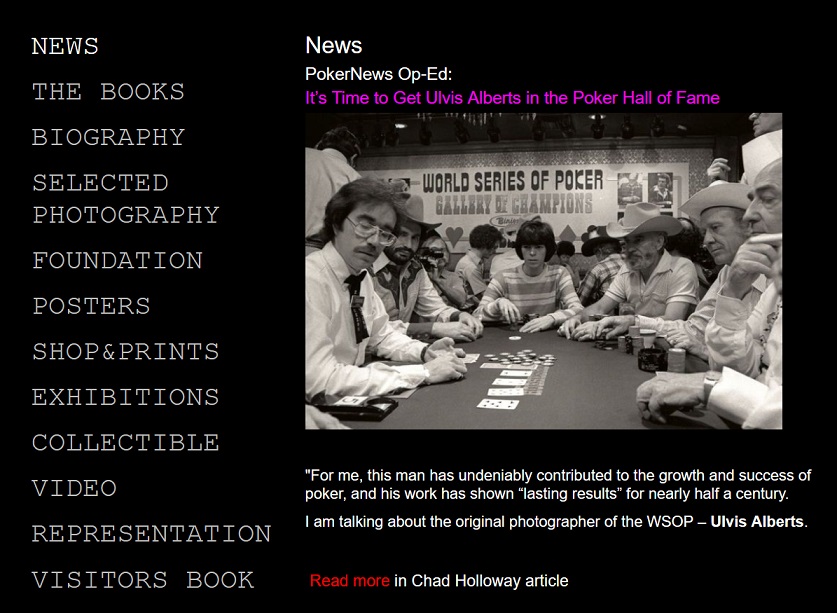 Ulvis Alberts was born in Riga, Latvia and immigrated to the U.S.A.with his family from Ravensburg, Germany in 1949. He graduated from the University of Washington in Seattle with a B.A. degree in radio/television. Some of his first photographs in Seattle were of Bob Dylan (1966), Jerry Garcia of the Grateful Dead (1967) and guitarist Jimi Hendrix (1968). The Hendrix photographs are now in Paul Allen's collection at the Experience Music Project museum in Seattle.

In 1973, on the basis of his short and documentary films, he was invited to audit the filmmaker's program at the American Film Institute in Beverly Hills. He moved to Los Angeles and photographed some of the most celebrated movie personalities of the 1970's and early 1980's. They included: Groucho Marx, Christopher Reeve, John Wayne, Peter Sellers, Nick Nolte, Jack Nicholson, Jack Lemmon, Paul Newman and others.
More about this period you can see in his book "Camera as Passport"  Read more

In 1977, he photographed the World Series of Poker at Binion's Horseshoe Casino for the first time. He returned to shoot the series for five more years. His first fine art photography book, Poker Face, was released in 1981. It has become a collector's item and often sells for as much as $2500 if you can find a copy.Poker Face 2 is his second book. Read more.

Ulvis' photography has been published in a wide variety of media around the world for almost four decades. And his original silver-gelatin prints are in more than 100 private collections. 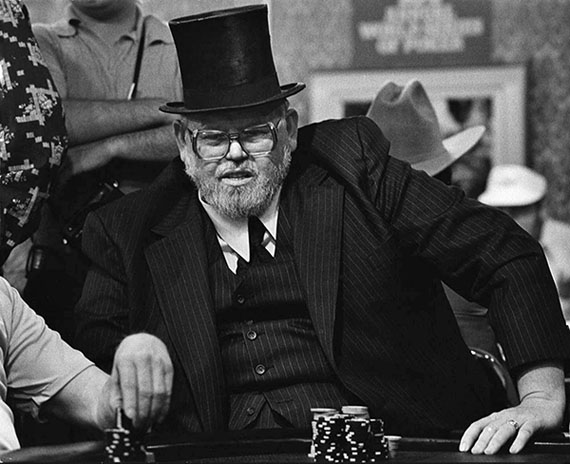 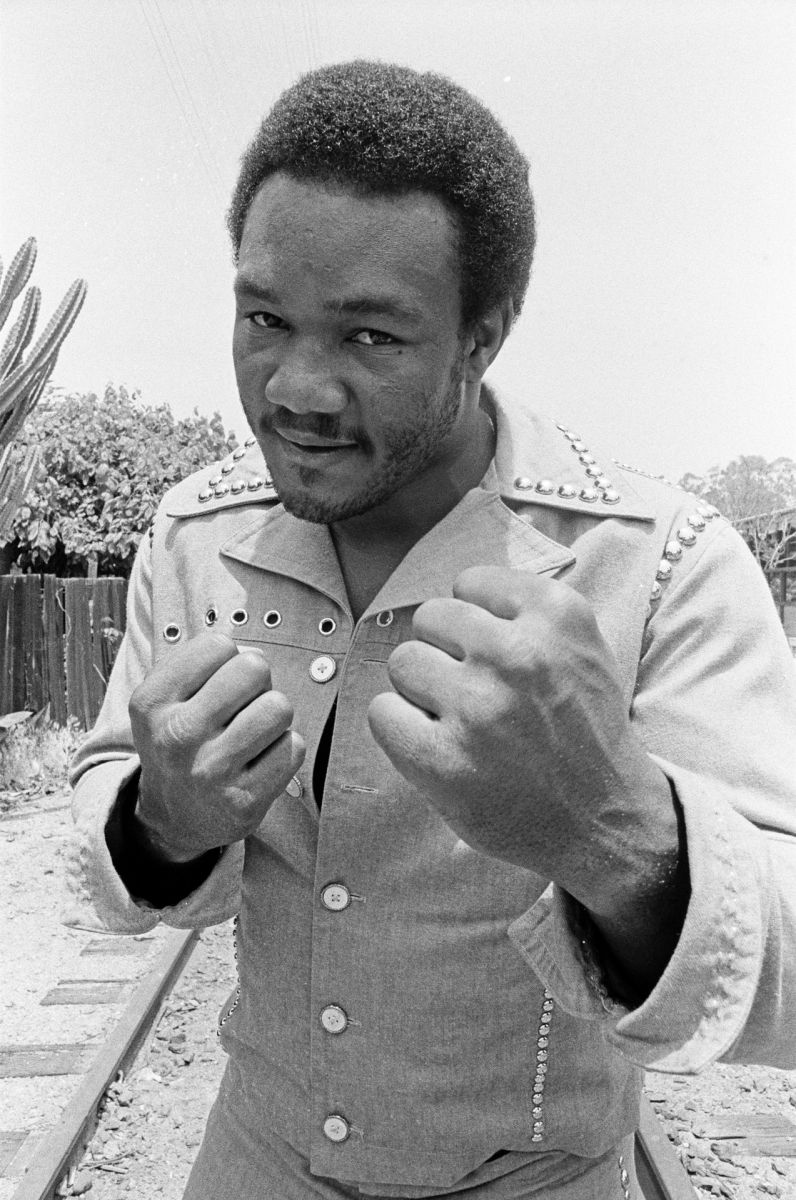 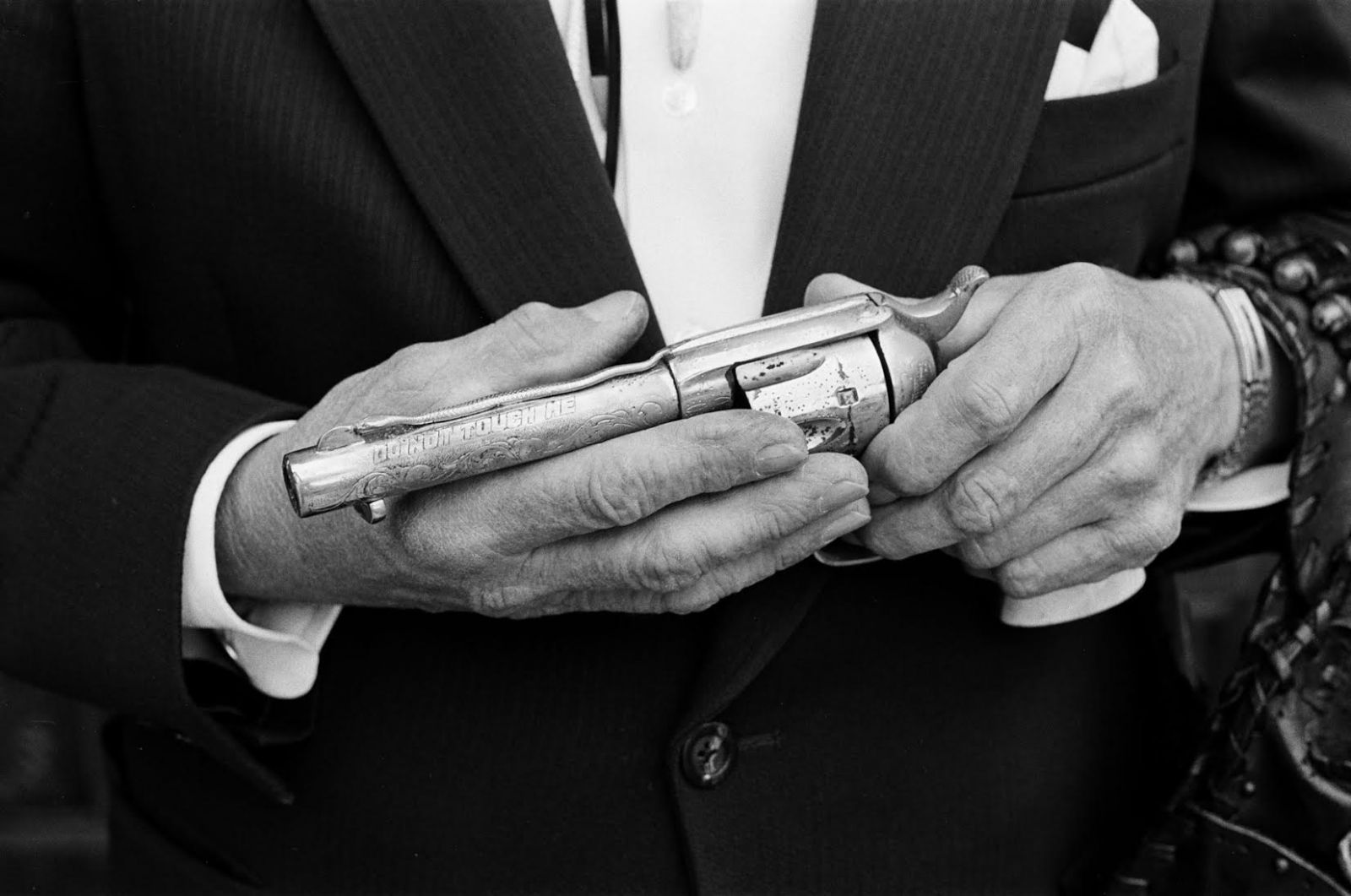 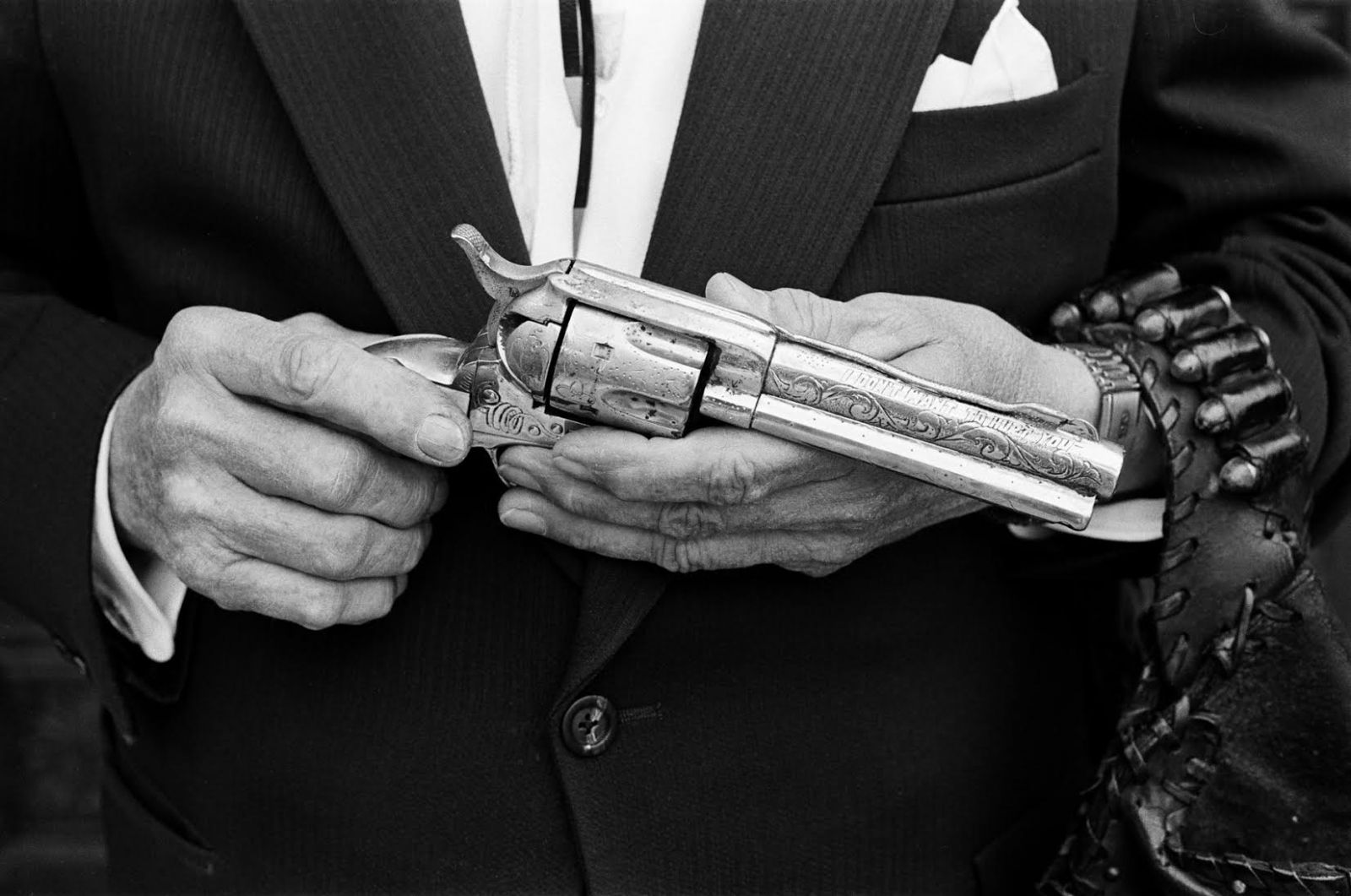