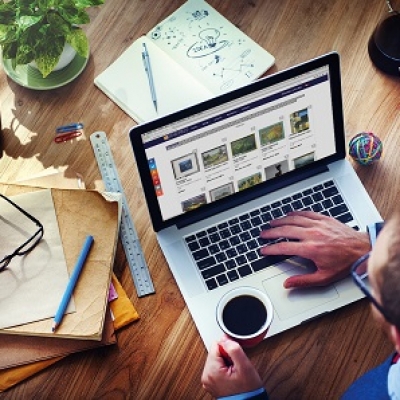 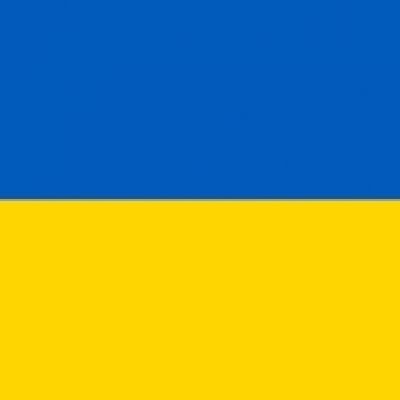 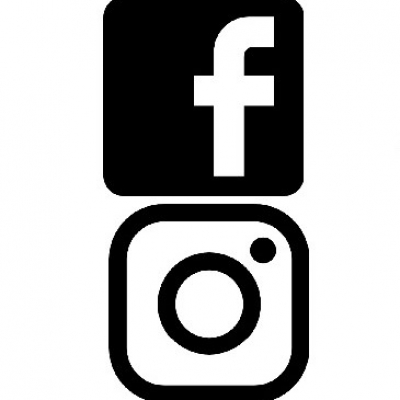 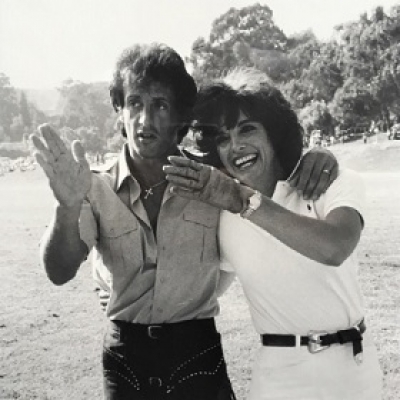 Please fill out the following form to subscribe to our monthly newsletter. We will send you invitations on Exhibition opening and other useful information. 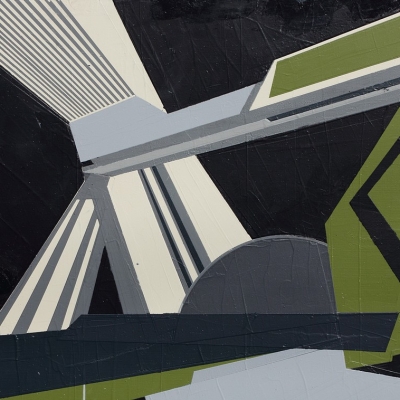 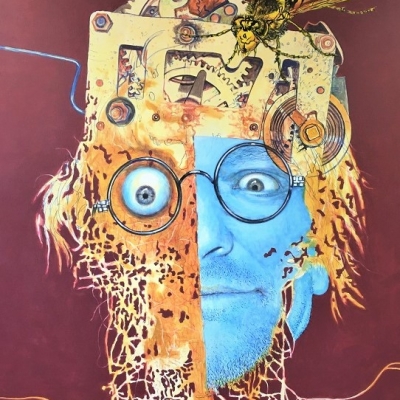 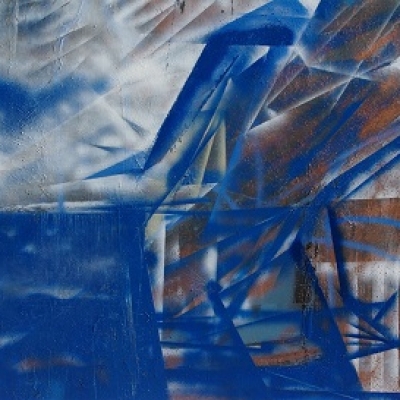 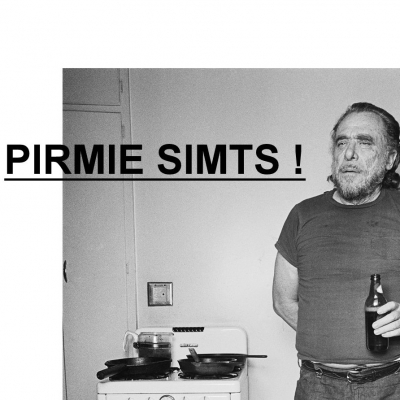 To honor the famous writer, Ulvis Alberts is releasing a museum quality poster of 100 only copies 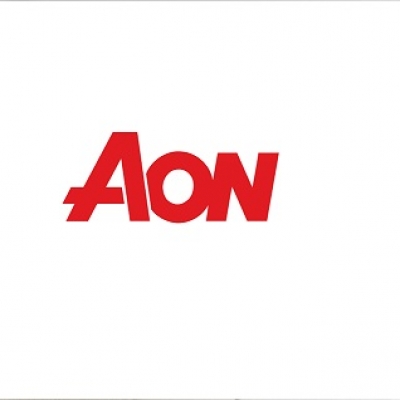 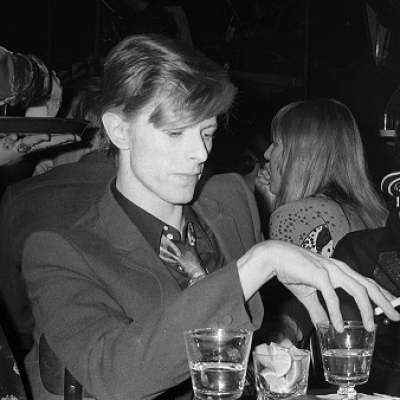 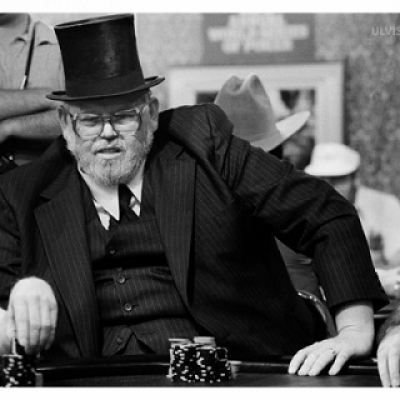 Ulvis Alberts was born in Riga, Latvia and immigrated to the U.S.A.in 1949. He graduated from the University of Washington in Seattle with a B.A. degree in radio/television. Some of his first photographs in Seattle were of Bob Dylan(1966),Jerry Garcia of the Grateful Dead(1967)and guitarist Jimi Hendrix (1968). 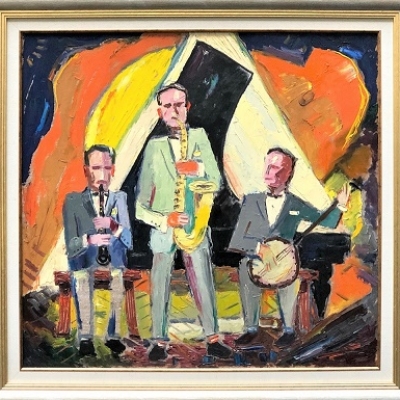 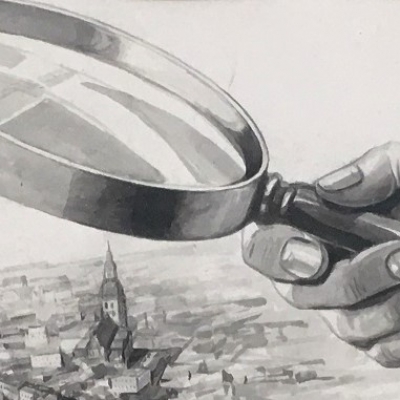 Improvements in the Internet Auction 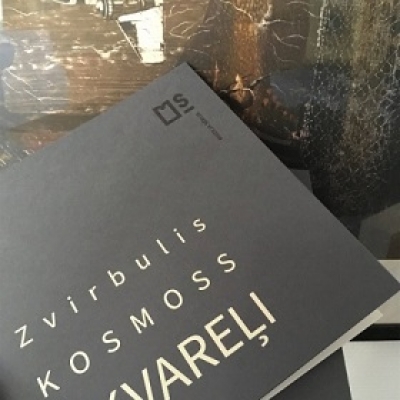 We accept payments in cryptocurrencies 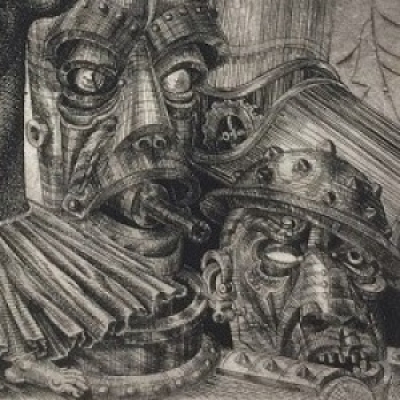 From October 30th to November 12th, the Autumn Auction... 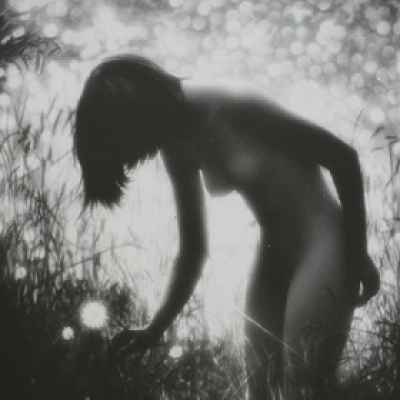 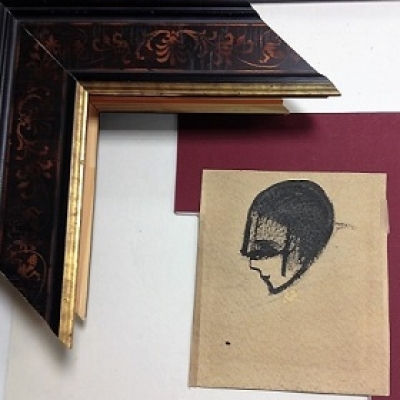