The auction collection includes a rare work entitled “Hell” by the famous Estonian artist Eduard Wiiralt (the first in a series of five works). Art historians consider Wiiralt to be the greatest Estonian graphic artist from the first half of the 20th century. The appearance of a work of such a level in Latvia is a big event. To date Eduard Wiiralt's works have predominantly been exhibited in auction houses in Estonia, Sweden, Germany, Finland, France and even Australia. In recent years there has been a trend of Latvian art collectors supplementing their collections with works by artists from Estonia, Lithuania and other countries. Undoubtedly, this process was influenced by the well-known Estonian art collector Matti Milius (1945-2015) and the annual ArtVilnius art fair in Lithuania. 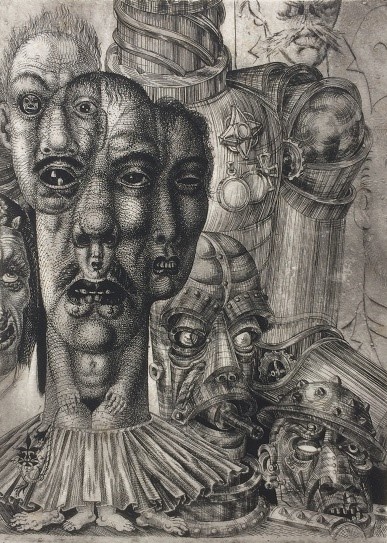