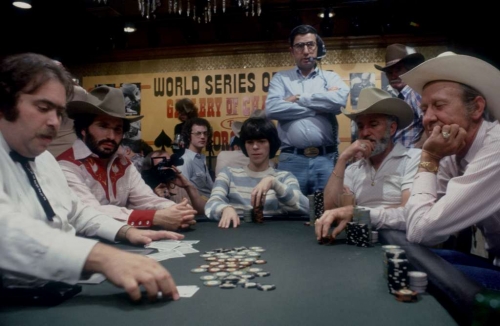 Ulvis Alberts Rediscovered Vintage Poker Photographs in Color at Binion's Horseshoe Casino 1977-1982. Ulvis Alberts by special invitation of Jack Binion was asked to photograph the W.S.O.P in 1977. It was a small gathering of mostly Texans, that included Johnny Moss, "Texas Dolly" Brunson, "Amarillo" Slim Preston, Jack "Treetop" Straus, "Sailor" Roberts, Stu Ungar and others. Ulvis jumped at the opportunity to “hang out” with a crowd of poker players, the likes of, he had never seen before! For Ulvis’ camera it was a feast of photography. He shot mostly B/W film and some color. The B/W photographs came out as his first book “Poker Face” in 1983. And the color was forgotten in his archives. In 2012, he rediscovered this priceless color treasure! 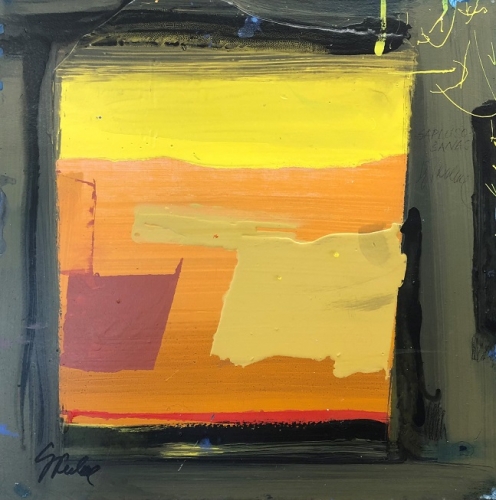 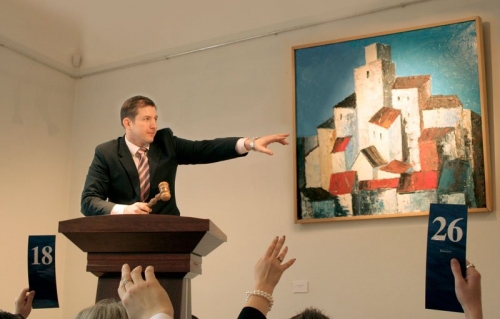