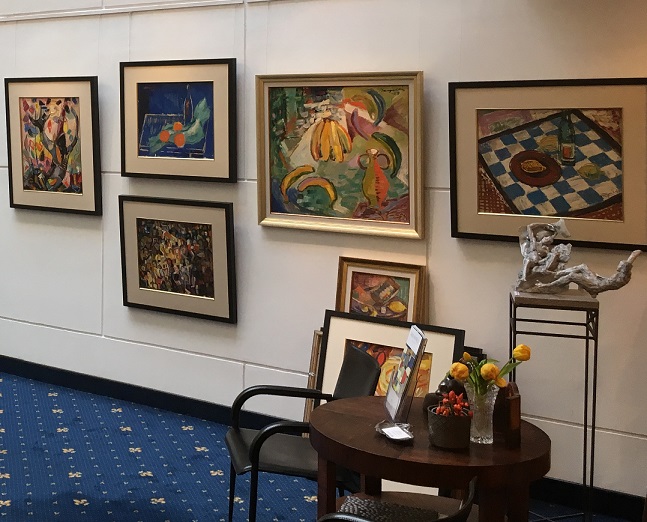 Click on image to see more works in gallery 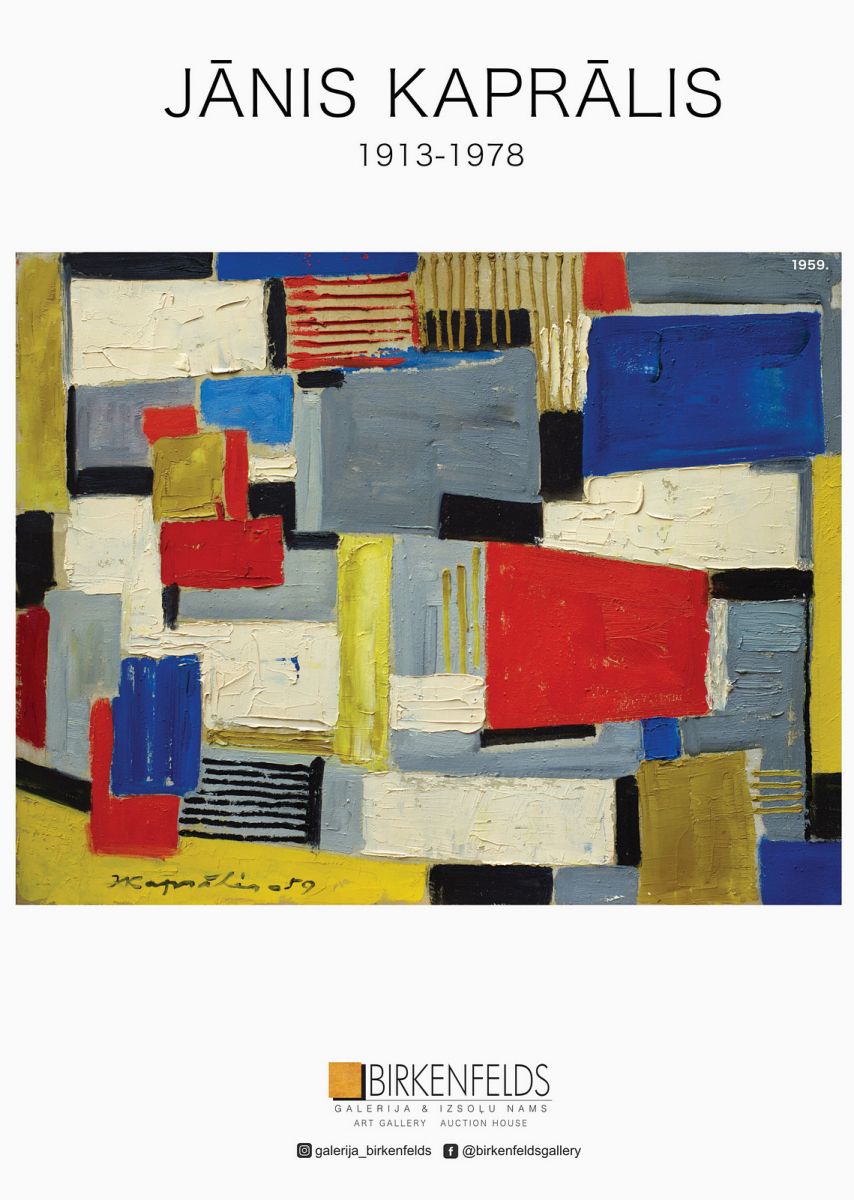